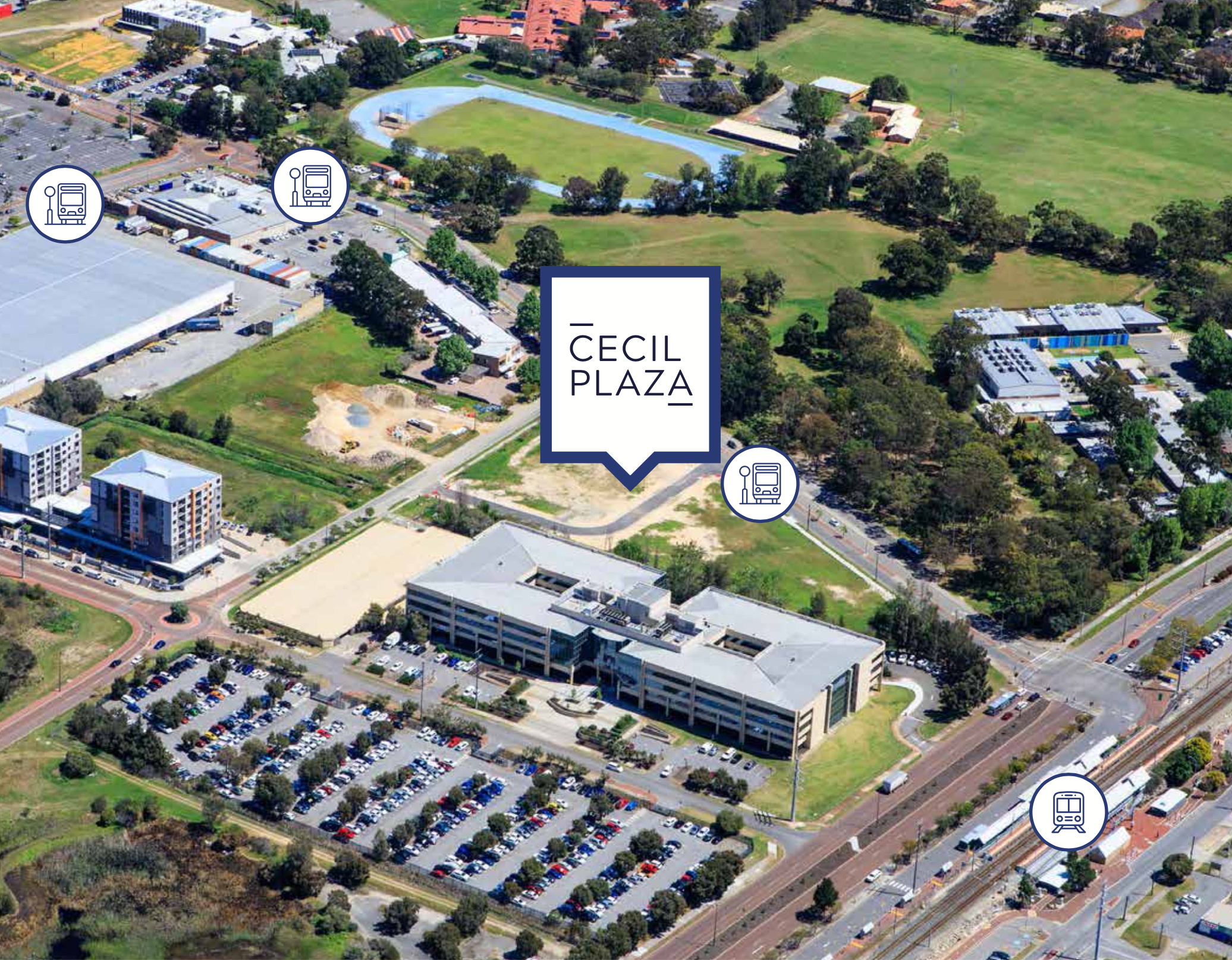 Identified as a major gateway to the City of Canning, Cecil Plaza forms an important entry point to the newly developed Westfield Carousel Shopping Precinct. Agem Property Group plans to develop a multi-level mixed use development which is ideal for those in Medical and Allied Health, Office, Childcare, Health and Fitness, Daily Convenience, Retail and Hospitality.

The site sits within the City of Canning’s City Centre Activity Plan which is primed for major upcoming development. The City of Canning has committed to over $70 million in public realm and infrastructure works. Cecil Avenue is set to become a major thoroughfare of the new City Centre, with significant works already underway to create a new main street. 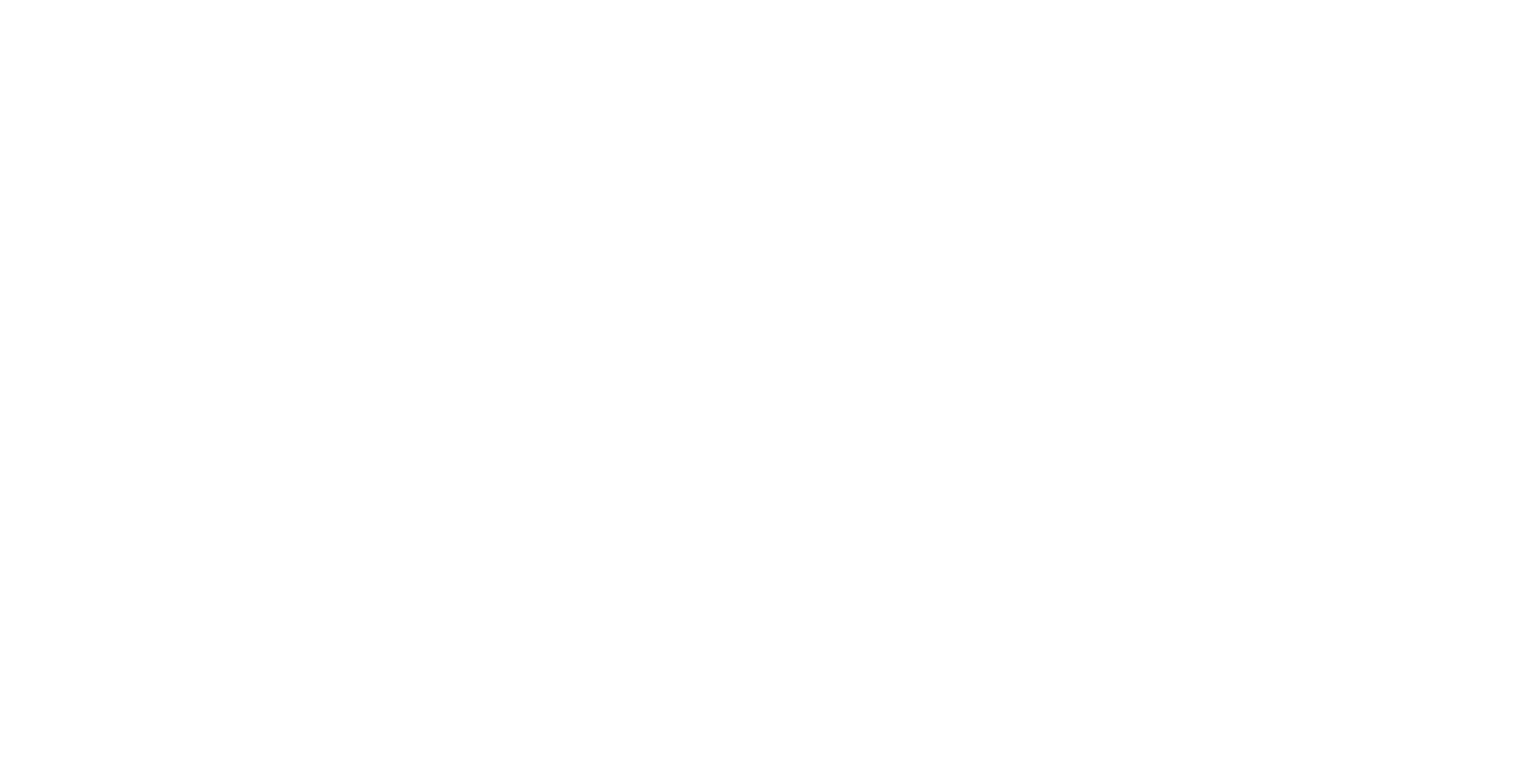